Prešov, the metropolis of the Šariš region, is the third largest city in Slovakia and is one of the important economic centres of Eastern Slovakia.
Prešov is one of the oldest royal towns in Slovakia and is the centre of the historical region of Šariš. It is situated on the confl uence of two rivers - Torysa and Sekčova in the northern tip of the Košice basin, surrounded by Slanské vrchy and Šarišská vrchovina. Prešov lies, like Paris, Regensburg and Karlsruhe, directly on the 49th parallel of the northern latitude. With its agglomeration, it has more than 100,000 inhabitants living on an area of 125 km2. Prešov became a natural centre of the eastern Slovak region (see) Šariš in the Middle Ages and after the establishment of the Slovak Republic and its new administrative division became not only the seat of the district, but also the seat of the Prešov autonomous region, which is the largest of the eight regions of the Slovak Republic. It is also home to Prešov University and its 8 faculties, other universities, a number of secondary schools, primary and art schools, thanks to which it is an young and dynamic city. 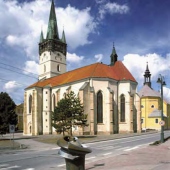 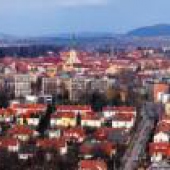 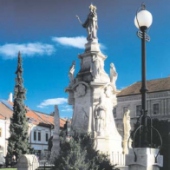 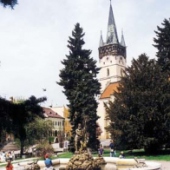 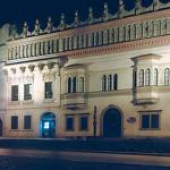 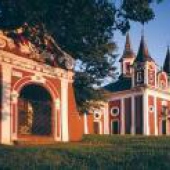 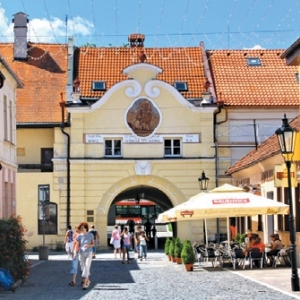 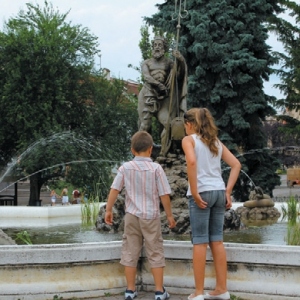 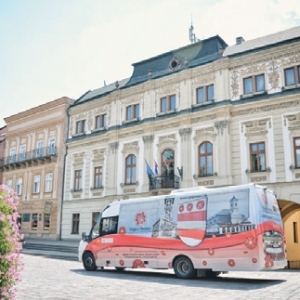 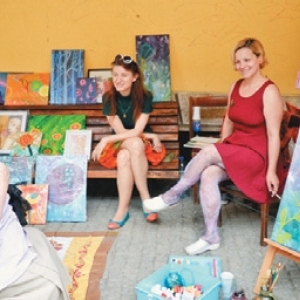 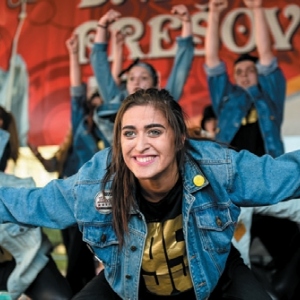 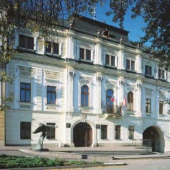 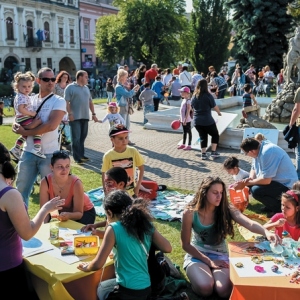 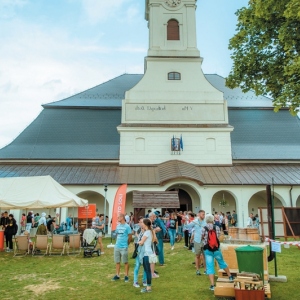 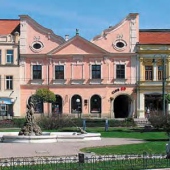 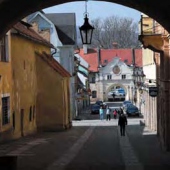 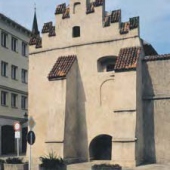 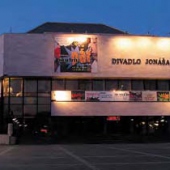